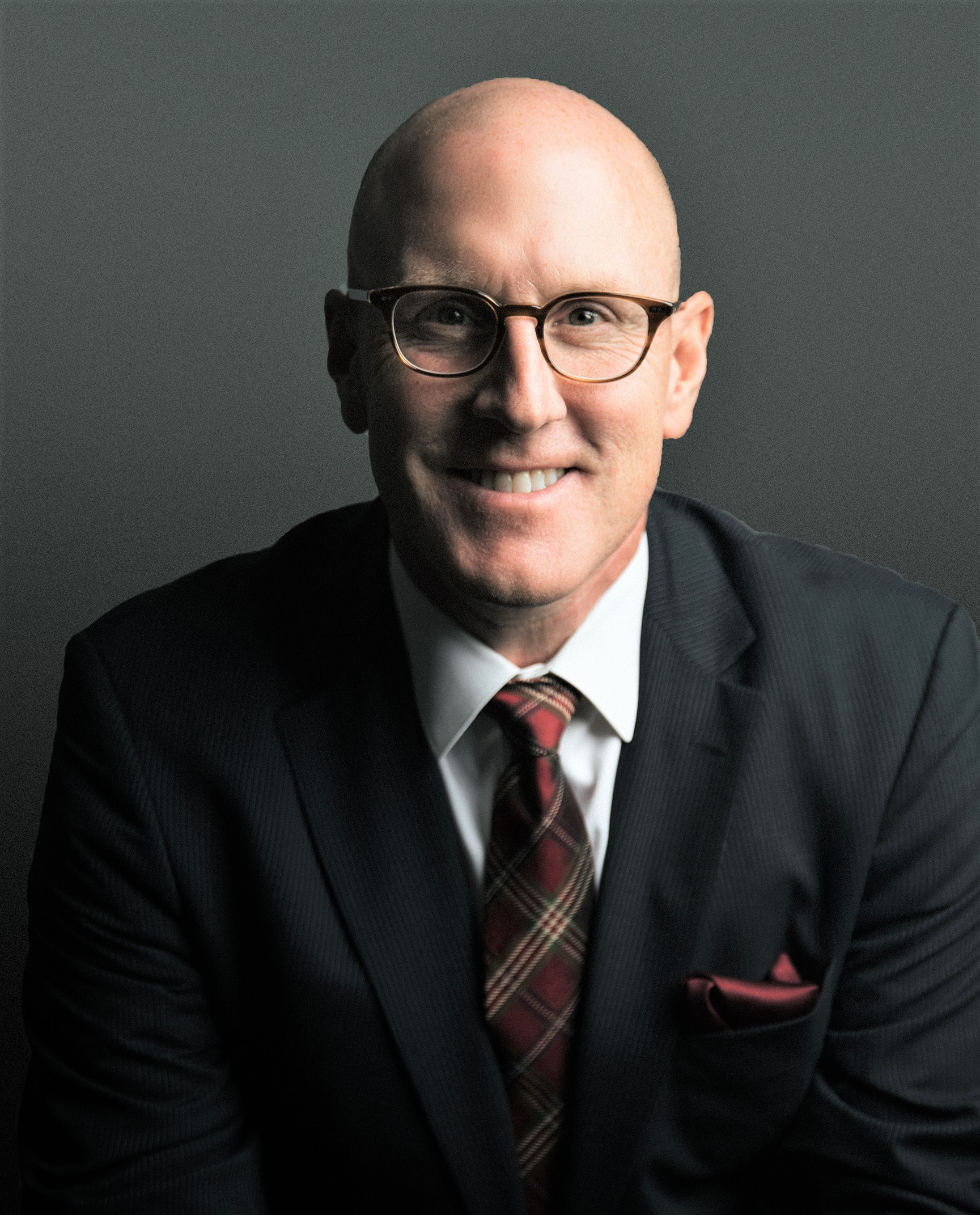 David Curry is the President and CEO of Open Doors USA, an international ministry that advocates on behalf of those who are persecuted for their Christian faith. Open Doors works to support Christians in 60 of the most oppressive countries in the world. Curry has traveled to several continents to encourage those living under persecution and raise awareness of this issue. He has appeared on CNN, Fox News, and the Christian Broadcasting Network, among others. He is a contributor to Christianity Today, The Christian Post, Religion News Service and Huffington Post. David is a popular speaker on ethical leadership and life transformation. He holds an honorary doctorate of humane letters from Faith Evangelical College and Seminary and received a B.A. from Northwest University.