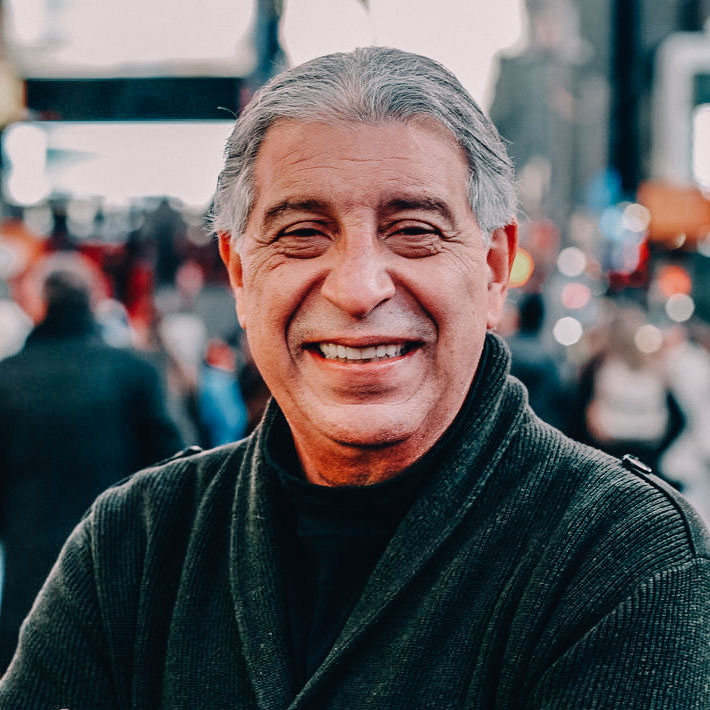 Max McLean is an award-winning actor and founder and artistic director of New York City-based Fellowship for Performing Arts. FPA produces theatre and film from a Christian worldview meant to engage diverse audiences. FPA produced and Max stars in the recently released film The Most Reluctant Convert: The Untold Story of C.S. Lewis, which has been seen in cinemas and on video on demand in 127 countries.

FPA productions have toured at major venues across the country to include on major college and university campuses and have been seen by nearly a million people.

As an actor, Max created the roles of Screwtape (New York, London, national tour), C.S. Lewis in The Most Reluctant Convert (New York, national tour) and Mark in Mark’s Gospel for which he received a Jeff Award – Chicago theatre’s highest honor.

Max’s work has been cited in The New York Times, Wall Street Journal, The Washington Post, The Chicago Tribune, CNN, The Guardian and The Boston Globe among many others.

His narration of The Listener’s Bible published by HarperCollins and Biblica has received four Audie Award nominations from the Audio Publishers Association.