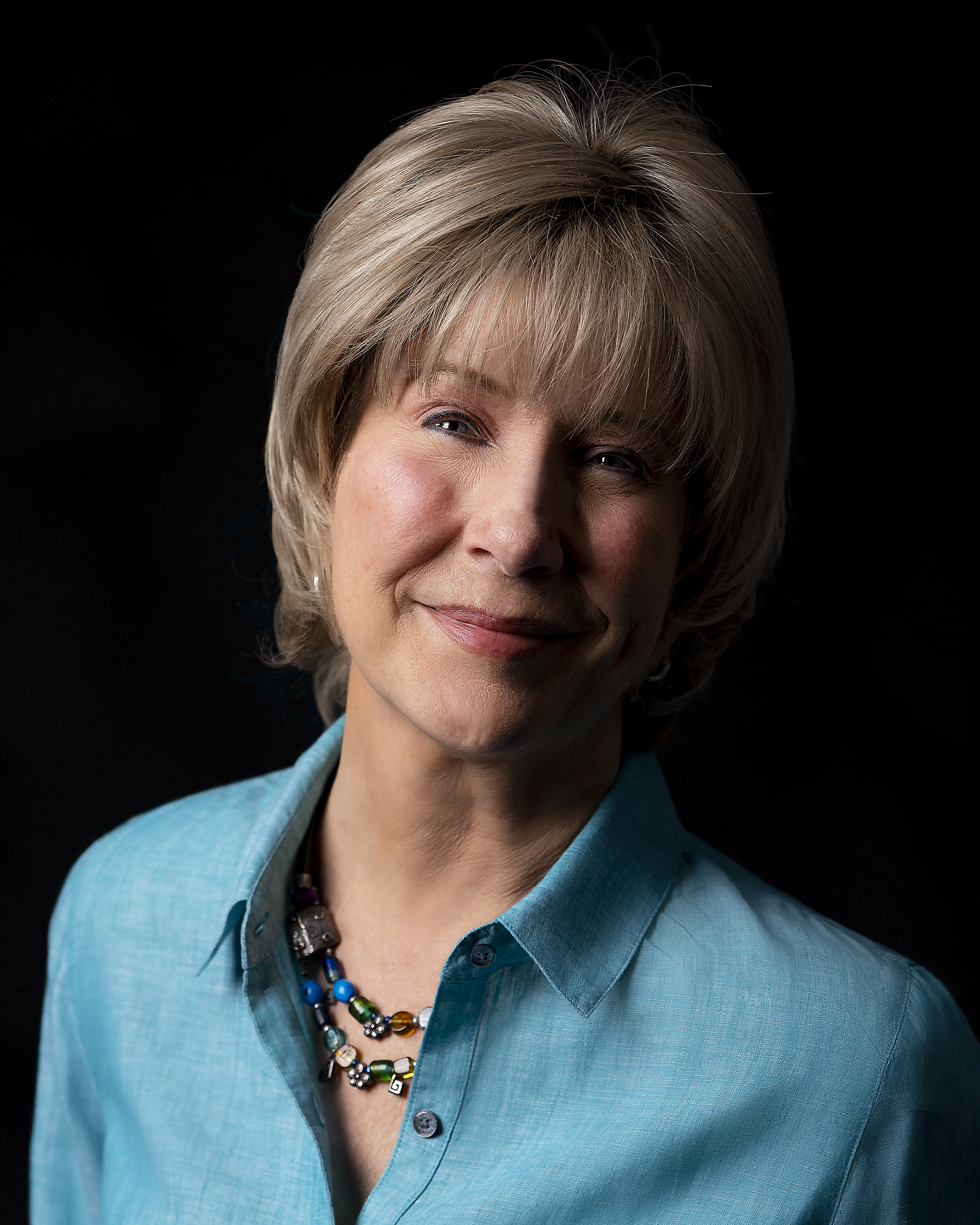 Joni Eareckson Tada is an esteemed Christian stateswoman and respected global leader in disability advocacy. Although a 1967 diving accident left her a quadriplegic, she emerged from rehabilitation with a determination to help others with similar disabilities. Mrs. Tada serves as CEO of Joni and Friends, a Christian organization which provides programs and services for thousands of special-needs families around the world. President Reagan appointed Mrs. Tada to the National Council on Disability, then reappointed by President George H.W. Bush. During her tenure, the ADA was passed and signed into law. Mrs. Tada served as advisor to Condoleezza Rice on the Disability Advisory Committee to the U.S. State Department. She served as Senior Associate for Disability Concerns for the Lausanne Committee for World Evangelization. The Colson Center on Christian Worldview awarded Joni Tada its prestigious William Wilberforce Award, and she was also inducted into Indiana Wesleyan University’s Society of World Changers. Joni Eareckson Tada has been awarded several honorary degrees, including Doctor of Humanities from Gordon College and Doctor of Divinity from Westminster Theological Seminary. She is an effective communicator, sharing her inspirational message in books, through artwork, radio, and other media. Joni Tada served as General Editor of the Beyond Suffering Bible, a special edition published by Tyndale for people affected by disability. Joni and her husband Ken were married in 1982 and reside in Calabasas, California. Learn more at www.joniandfriends.org.